DISEASES CAUSED BY THE PITUITARY GLAND

The Pituitary Gland is located in the middle of the skull and is encased in a saddle-shaped box called the Sella Turcica. The pituitary gland is the size of a large pea that protrudes off the bottom of the Hypothalamus, underneath the brain and behind the bridge of the nose.

There are also some hormones that are produced by the hypothalamus and then stored in the posterior pituitary gland prior to being released into the bloodstream. These are:

Here is a list of Diseases Caused by the Pituitary Gland disorder:

You can read more about the Pituitary Gland here.

You can read about HypoGal and Shortcuts To Living With A Chronic Illness on her HypoGalBlog. 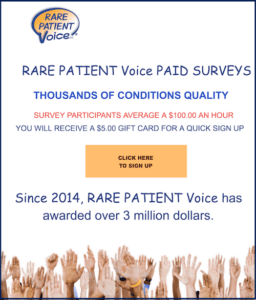