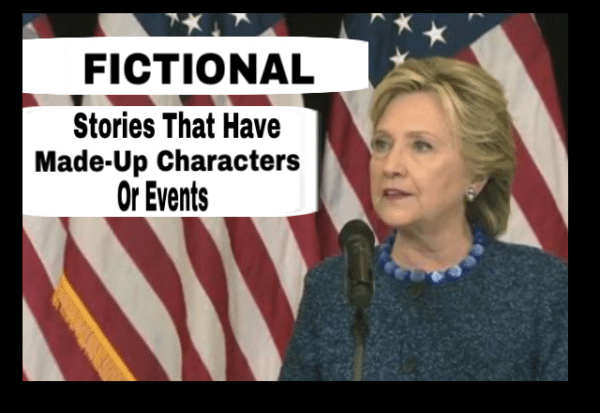 Hillary Clinton’s Emails Appear To Be Too Fictional For A Fiction Movie.

“The truth is stranger than fiction because it is fiction that is obligated to stick to possibilities; Truth isn’t.”

This quote by Mark Twain sums up my health and political viewpoint this week.

Hillary Clinton’s Email Facts, Anthony Weiner’s Sexting Scandal, and HypoGal Reveals Truth resonated together as I filled out Medical Release Forms and I read the political news this evening.

The National Institute of Health as opened a clinical study for Relapsing Polychondritis. I am applying to the NIH study and I need my doctors to forward my medical records to the NIH.

To me, it is incomprehensible how a rare disease can destroy body cartilage. If someone told me the symptoms of Relapsing Polychondritis, it would seem like a fictional disease.

You can read the non-fiction Symptoms of Relapsing Polychondritis.

Where You Can Find Hillary Clinton’s Emails

You can read over 30,000 of Hillary Clinton’s emails on this Wikileaks web link.

This web link offers emails from Hillary Clinton’s Email server. Here is the link to  Hillary’s In Box.

I agree that in the United States of American citizens have a right to personal privacy and we should respect those boundaries. However, if an elected government official continuously blurs boundaries, carelessness threatens our national security then as a society, we have the right to hold the person accountable.

As I have written in a prior blog, “ Why Election Day, November 8, 2016, Causes Me To Question Social Rights, Taxes, and International Policy.” Sadly, my presidential vote this year is a vote in opposition to the other presidential candidate.

You can read more about  my HypoGal journey, on the is web link.

If you would like to find shortcuts to living with a chronic illness then, please click on the HypoGal Blog.